Check out our latest rehersal!

Book Moveable Feast for a gig 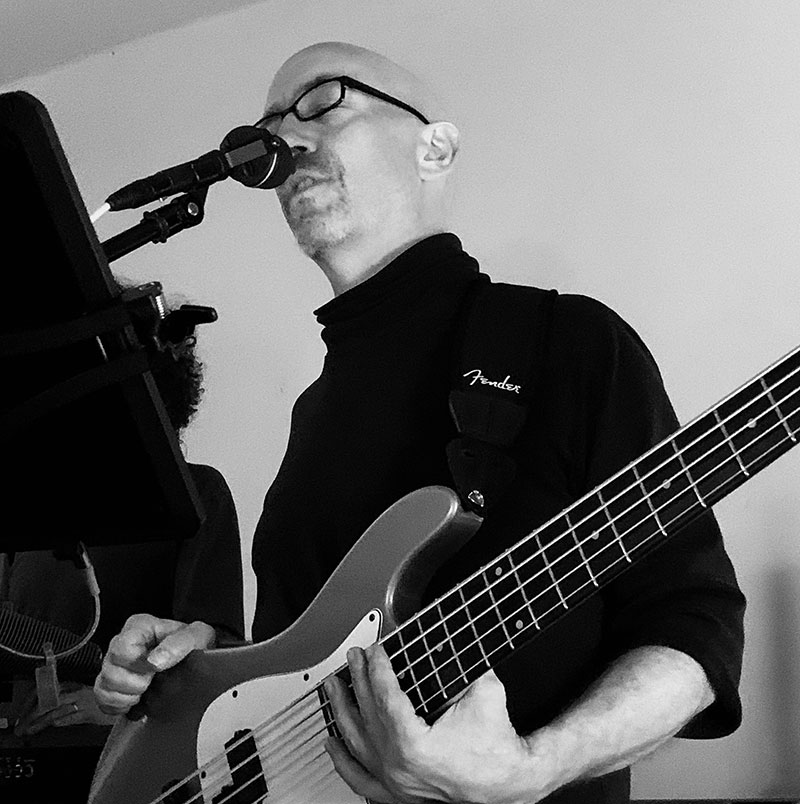 Dave created Moveable Feast to play the music he loved as a teenager when he made the fateful decision to switch from his classical violin studies to the bass – a path that took him first to Berklee College of Music in Boston and then on an upward trajectory through a career performing and recording with some of the top names in the business. After 35+ years as an in-demand bass player (with no signs of slowing down) he returns to his musical roots and gets back in touch with the sounds and songs that changed his life all those years ago.

For more about Dave: daveandersonbass.com 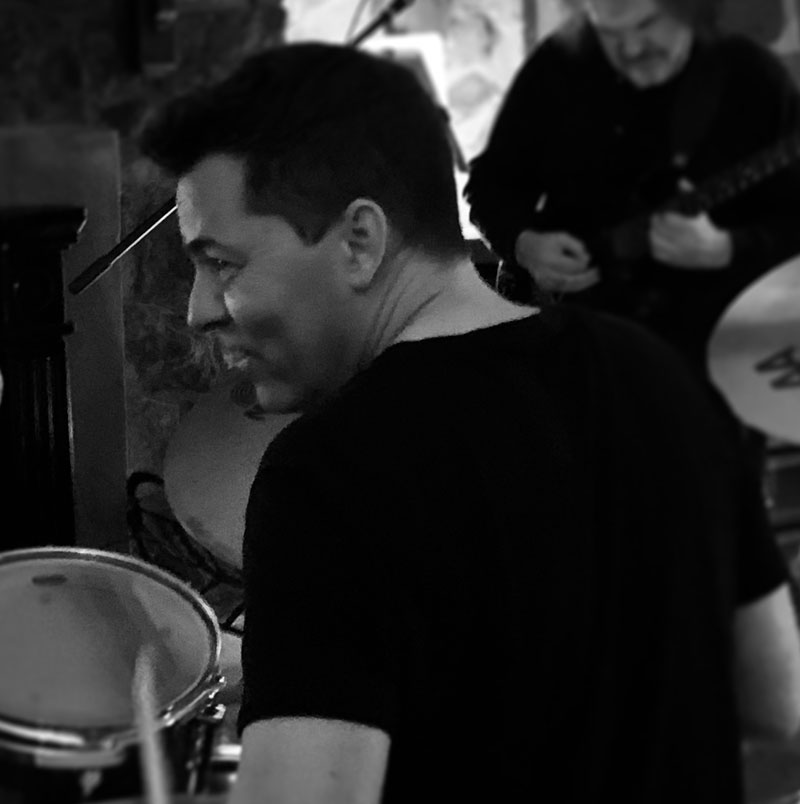 Tyger has both toured internationally and been a stalwart presence on the Connecticut music scene for many years. His first big touring gig was with the reformed Average White Band in the nineties. After several successful years with that group he hit the road with guitar legend and Latin Grammy winner José Feliciano and traveled across South America, Europe, Asia, and Australia with him for nearly twenty five years. Tyger splits his time now between being a first call session player on the CT and NY scenes, contributing his performing, writing, and producing talents to original projects including The New Dinosaurs, and private teaching. 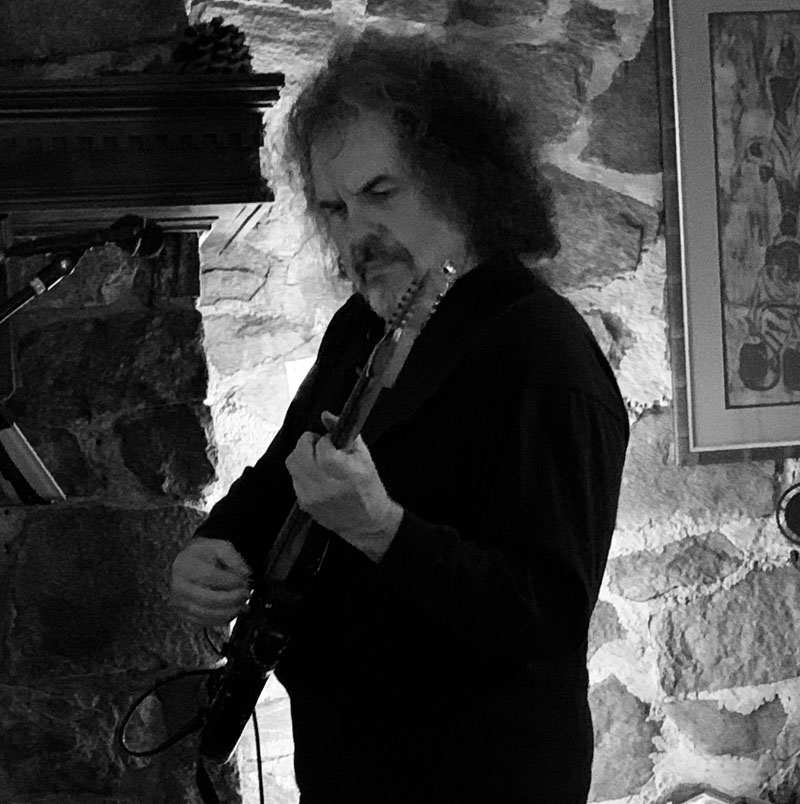 Butch is a published songwriter who has performed and recorded with many notable recording artists, both internationally and nationally. Butch has had the opportunity to perform top clubs and arenas such as the Starwood in L.A., the Boarding House in San Francisco, and the Bottom Line, the Felt Forum, and Carnegie Hall in New York City. Butch has toured and recorded with artist Vicki Sue Robinson for RCA records and appeared on major television shows such as Don Kirchner’s Rock Concert, the Midnight Special, Mike Douglas Show, and the Merv Griffin Show.

Butch has played backup guitar for such artists as James Ingram, Deniece Williams, Patty Austin, Petula Clark, and Debra Cox. He has played and recorded with many notable musicians such as Larry Coryell, Anthony Jackson, David Sanborn, the Brecker Brothers, Bernard Purdie, and Alphonse Mouzon.

A graduate of Yale University, Butch has been a landmark in the local music scene for many years. He has a number of original music CDs to his credit as well as soundtracks for film and video.

For more about Butch: butchtaylor.com 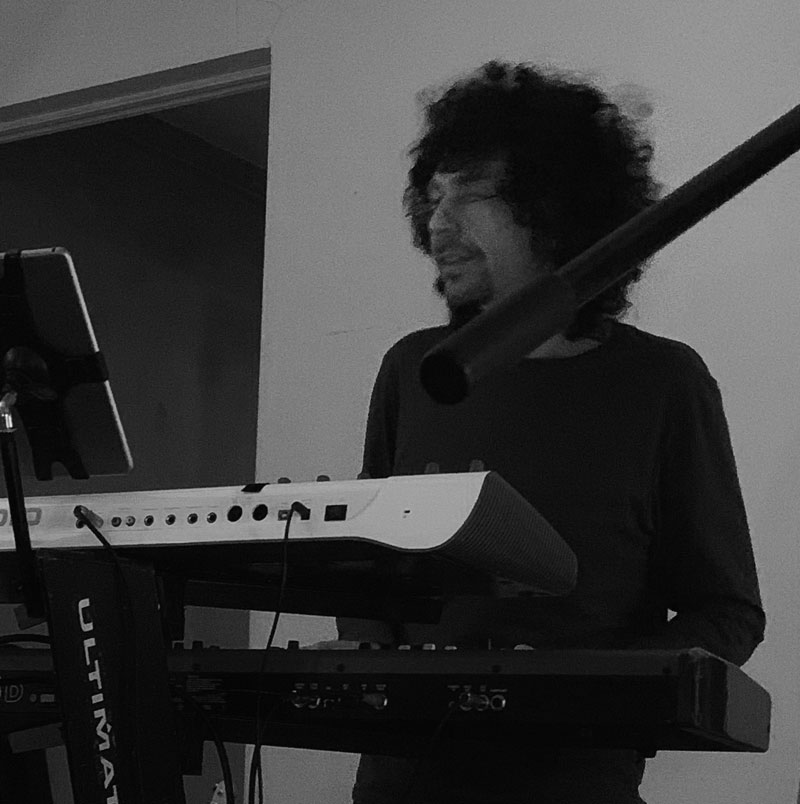 Alex Salzman is a New York-based Grammy®-Nominated and Award-Winning music producer, engineer, composer and musician with an extensive discography in genres ranging from hard rock to pop and new age to heavy metal. An educated musician, Alex’s years of music industry experience are complemented with deep understanding of cutting edge technology and production processes.

For more about Alex: alexsalzman.com

No event found!
Click Here to hire Moveable Feast for your venue or event