to
Feed Your Soul 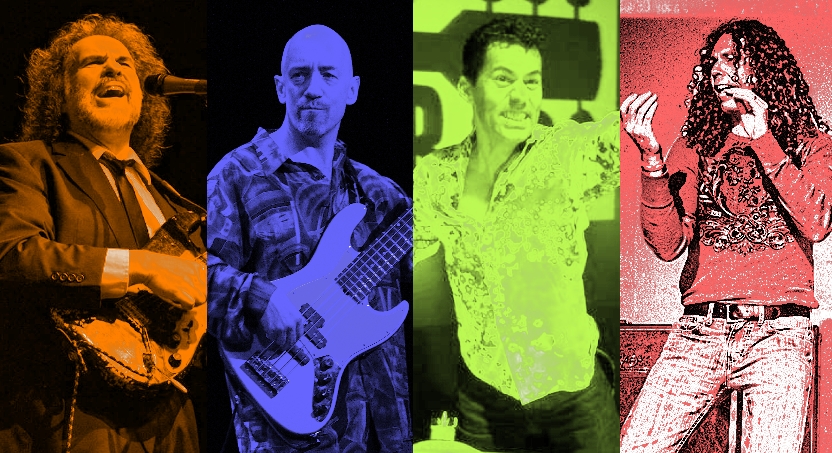 Moveable Feast is classic rock to feed your soul – the music you grew up with and love, from the sixties through the nineties! Moveable Feast’s emphasis is on powerful, guitar-driven rock – it’s a sonic trip through the best sounds from the era of vinyl records and FM radio.

The guys that make up Moveable Feast are top level music business veterans in their own right, with credits including Blood Sweat & Tears, Average White Band, Smokey Robinson, Art Garfunkel, José Feliciano, and numerous others – as well as hundreds of album credits as session players, composers and producers. Moveable Feast brings a fresh approach to their musical offerings. Not content to merely replicate timeless classics, they’re reinventing the music and bringing the same power and energy to their performance they have for years backing up the top artists in the business. You’ll know the songs the minute you hear them – and hear them in a whole new light.

Moveable Feast take their name from the memoir by legendary American author Ernest Hemingway about his life as a young writer in Paris. Like Hemingway’s Paris, classic rock is, for both the band and their fans, a veritable feast from their early years that lives on whenever the music plays!

If you are lucky enough to have lived in Paris as a young man, then wherever you go for the rest of your life, it stays with you, for Paris is a moveable feast.”
― Ernest Hemingway

View Detail
No event found!
Click Here to hire Moveable Feast for your venue or event